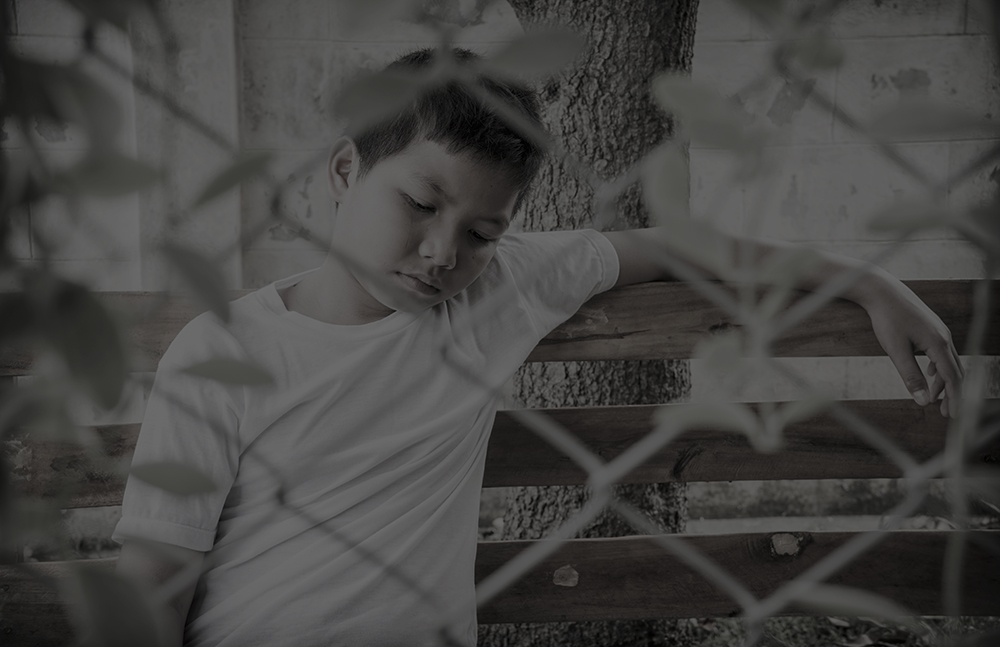 Homeless students made up 4.7 percent of the enrollment in San Diego County public schools this past school year. That means the students at some point during the school year were living unsheltered, in transitional housing or shelters, in motels or hotels, or most frequently, doubled up in a home with another family.

Available research also suggests that between 20% to 40% of all homeless youth identify as lesbian, gay, bisexual, or transgendered (LGBT). (Ray, 2006)

Youth aged 12 to 17 who have run away from home are more likely to use alcohol, marijuana, or an illicit drug other than marijuana in the past year than youth who had not runaway. (Office of Applied Studies, 2004)

Two thirds of the youth in a sample conducted by YouthCare had diagnosable mental health issues based on the DSM III-R including Disruptive Behavior Disorder, Attention Deficit Disorder, Depressive Disorder, and Post Traumatic Stress. (YouthCare, Inc.)

About 50% of street youth have a pregnancy experience compared to about 33% living in shelters. (Greene & Ringwalt, 1998)

57% of homeless kids spend at least one day every month without food.

According to a study of youth in shelters, nearly 50% reported intense conflict or physical harm by a family member as a major contributing factor to their homelessness.

In 2014, an estimated 1 out of 6 endangered runaways reported to the National Center for Missing and Exploited Children were likely child sex trafficking victims. Of those, 68% were in the care of social services or foster care when they ran.

50% of adolescents aging out of foster care and juvenile justice systems will be homeless within six months because they are unprepared to live independently and have limited education and no social support.

In the United States, as many as 20,000 kids are forced into prostitution by human trafficking networks every year.

LGBTQ+ (Lesbian, Gay, Bisexual, Transgender, Queer+) youth are at an increased risk for becoming sexually exploited due to their over-representation in the homeless youth population, and 20% to 40% of homeless youth in California.